A community Mourns the Death of A Dancehall Entertainer's Mother

As one of Jamaica’s foremost Dancehall Reggae-Fusion groups, Voicemail continuously lends a hand in developing the growth of Jamaican dancehall music and dances. Many dances are based upon the lyrics of songs, for this reason, dancehall dances evolve perpetually. New dances are continuously born, as this style of choreography to popular island beats continues onward.

In this new video Voicemail expresses their love for the authentic dancehall culture.

Jerome Jackson, Kevin Blair and O’Neil Edwards exploded onto the Jamaica music scene in 2003 and recorded their first chart-topping hit “Weddy Time” in 2004 as the trios popularly known as Voicemail. The Reggae/Dancehall infused melodic group wasted no time in expanding their catalogue by creating numerous hits that connected significantly with the dancehall world. “Wacky Dip”, “Do What You Feel Like”, “Dance the Night Away” and “Get Crazy” are just a few of the songs that Voicemail has delivered in energetic dance performances over the years in venues worldwide and to sold out crowds at major festivals such as Spring Fest, Yokohama Reggae SAI (Japan’s largest reggae festival), Fully Loaded and Reggae Sumfest (dubbed “the greatest reggae show on earth”). 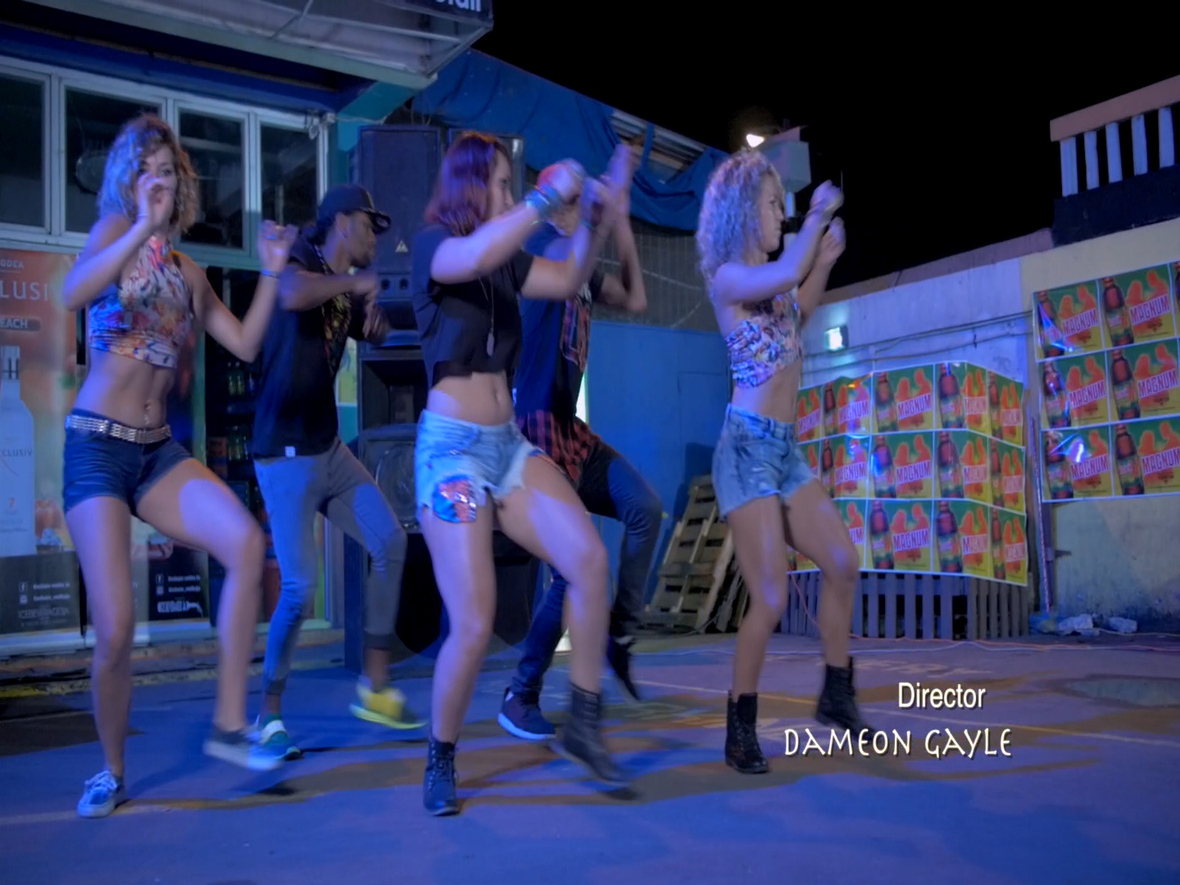 The debut of their album Hey in 2006 under VP Records label was certified Gold in Japan that same year. That culminated in Voicemail winning Group of the Year awards both at the Excellence in Music and Entertainment (EME) and Irie FM Awards in 2006. These successes solidified the group’s status as dancehall icons and made them highly marketable. Voicemail signed endorsement deals with the mobile company B-mobile and the corporate entity Bashco in 2006. The group quickly released the follow up album Lets Go in 2007, which was distributed by Japan’s Pony Canon Label. The group’s special invitation by organizers to participate in pre and post parties associated with the Super Bowl series in Florida, USA in 2007 was a welcomed treat and the subsequent endorsement deal with Prohibit Clothing Line in Japan in that same year recognized them as fashion icons. 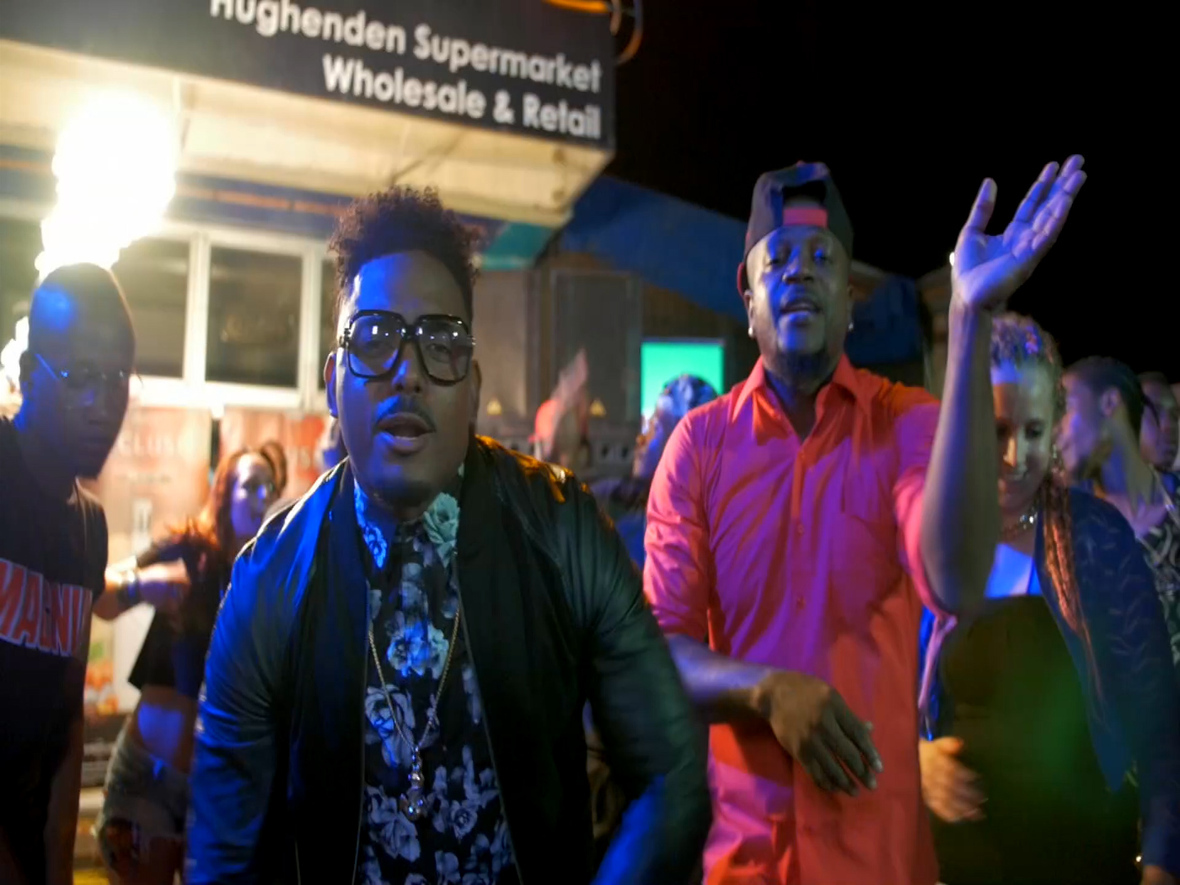 Unfortunately, in May 2010 Voicemail lost 1/3 of its group members when O’Neil became the victim of a violent attack. His contribution to dancehall, however, did not go unnoticed as the organizers of the Reggae Sumfest paid special tribute to him in 2010 during the festival activities. Despite their loss, Voicemail has continued to produce high-energy musical content and performances and has also continued to add to their list of achievements. In 2013, the group signed on as Brand Ambassador for Fire Blade Energy Drink.

The group’s effort in continuously paying homage to Jamaican dancers is noted in their 2014 and 2015 tracks “Step”, “I Wanna Dance” and “Shampoo”. Their versatility can be heard in the 2015 release of the EDM infused album Next Level. Voicemail is currently promoting the singles “This Music”, “High Life” and “Waves”. 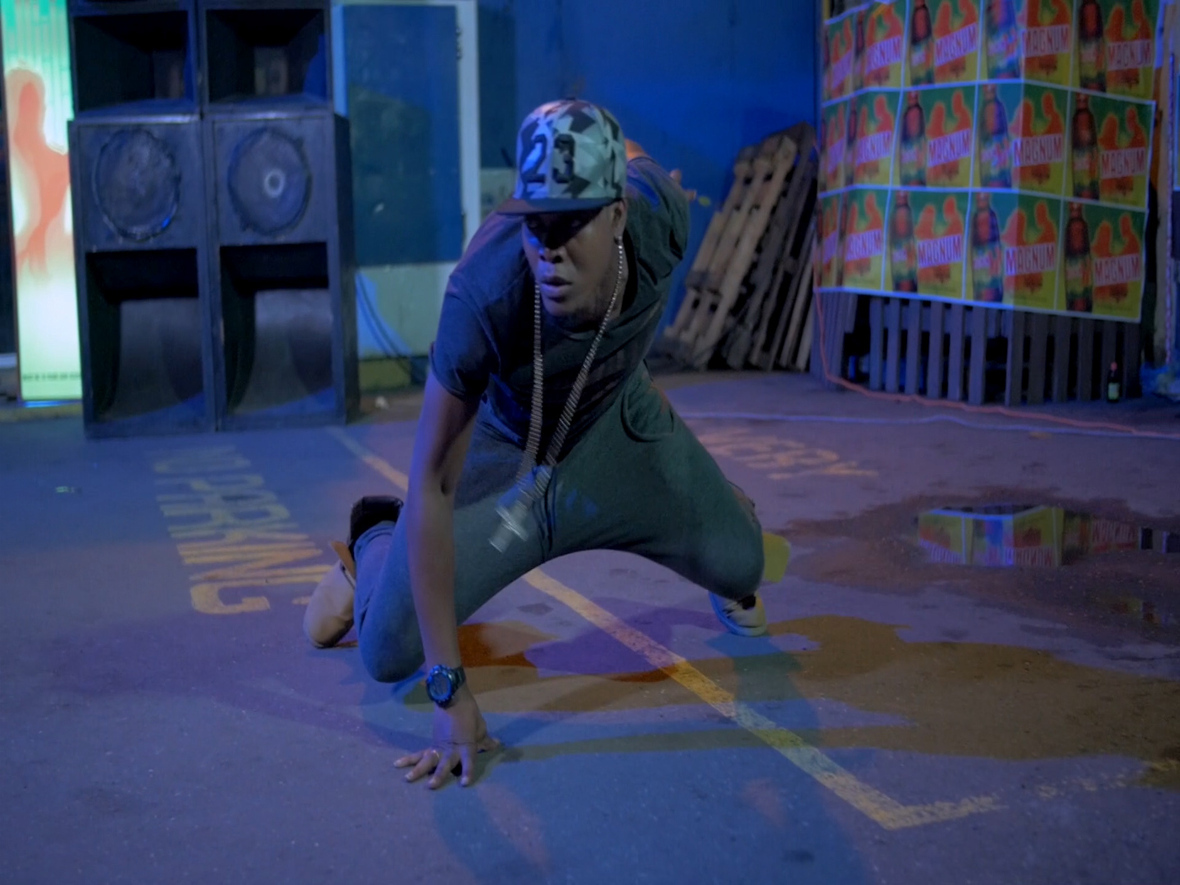 A community Mourns the Death of A Dancehall Entertainer’s Mother

Bruk It Off Riddim Preview

ANYONE CAN WORKOUT FOR FREE AT PLANET FITNESS